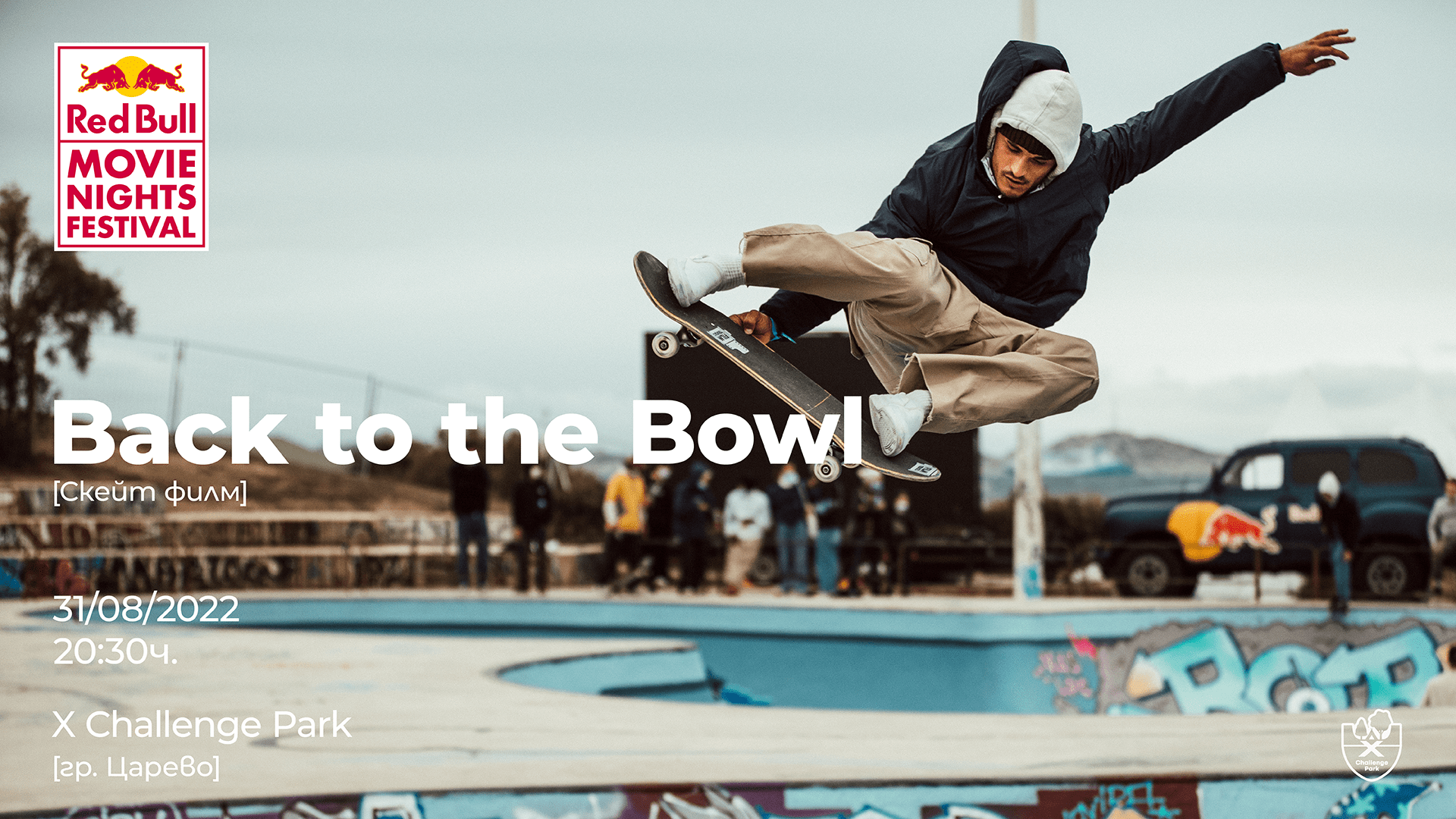 Back to the Bowl: A Marseille Skate Legend (скейт филм)

John Cardiel, Tony Hawk, Omar Hassan and Tony Alva all feature in the show about the iconic park.

Back To The Bowl: A Marseille Skate Legend is the story of the iconic and notorious Prado Bowl in the French Mediterranean port city, where skateboarding legends have been created and enshrined for the past quarter of a century. This is the full tale, told by the people who made it.

Christian Hosoi takes us through the golden years of skateboarding to explain how the city’s skatepark became a fixed star in skateboarding’s universe. The show frames Marseille’s significance within the annals of concrete skateboarding culture globally by refracting its light through the prism of bowl riding’s long and twisted history.

Exhaustively researched and lavishly produced, Back To The Bowl: A Marseille Skate Legend features interviews with global legends like John Cardiel, Tony Hawk, Omar Hassan and Tony Alva, who talk about the lines and lore which connected Marseille to the bowl riding culture of California.

The film features rare archive footage and superb sections on the era-defining Bowl rider contests from the turn of the millennium. There are also interviews with the locals who made the Prado project happen and shepherd it to this day. From architect and skaterJean-Pierre Collinet to long-standing scene heads like Laurent ‘Momo’ Molinierand Mehdi Salah, and right up to present-day regulators raised on those concrete curves such as our own Vincent Matheron.

Thank you! Your submission has been received!
Oops! Something went wrong while submitting the form.